Home/Religion/Asian/Taoism/What is Taoism?
Previous Next

Taoism is a religious tradition originating from China that emphasizes living in accord with the Tao, or the natural order.

Taoism is not strictly a religion per say. It is more like a way of life for Taoists. They try to live in harmony with nature by not fighting against nature’s flow and doing everything they can to achieve an inner peace.

Hence, it is not that uncommon to observe polytheism. Many Taoists are also Buddhists, or Confucianists themselves.

Taoism has been around since ancient times and was founded by Laozi, also known as Lao Tzu, who was born around 600 BC. This religion has survived over the years because it provides people with an alternative view on life, and inspires them to lead better lives.

Taoism teaches that the best result can be achieved without force, through a process of natural balance and by following the path of least resistance.

Ideally, one should discover his/her path through their own natural inclinations. This leads on to the concept of Tao and Te. 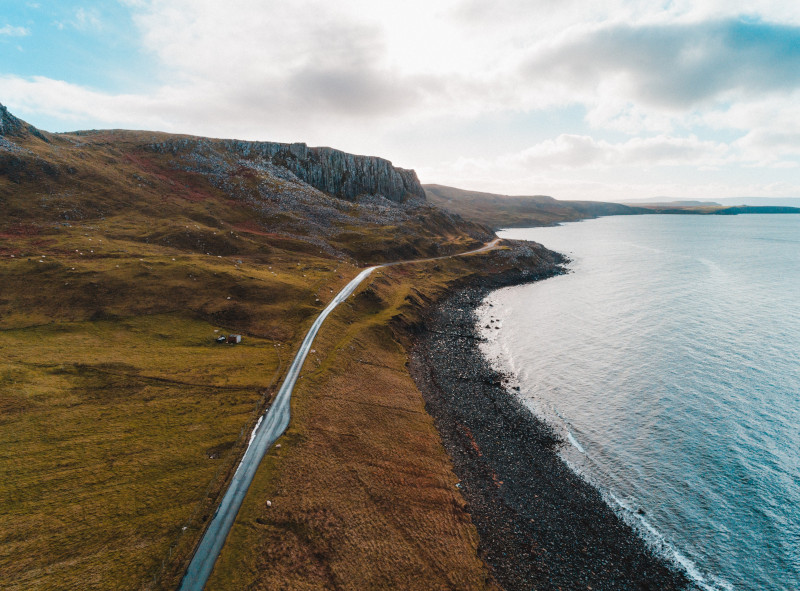 Photo by S Migaj from Pexels

Tao, or “The Natural order”, can be summed up as the “Way of the universe”. Though, that is the simplest explanation one can give. It is essentially a path created by nature – the Tao is both the ending, and the beginning of said path. It is natural, spontaneous and unknown.

One could link the Tao to the concept of “Entropy”. Or the closest thing in Western context is “Destiny”, however, that is not exactly accurate as the Tao is inherently spontaneous.

Regardless, many Taoist believers only have a fleeting understanding of the Tao. It is Taoist teaching to slowly discover one’s Tao through daily living and reflection. Only then will they achieve wisdom.

Te is in essence, what one could achieve from discovering Tao. There are multiple variations of Te; in western definition, Te is simply “Character”. Hence, by uncovering the Tao, one could develop their character into several key ideals…. like:

Of course such ideals are technically limitless. Though, it is characteristic of several Chinese texts 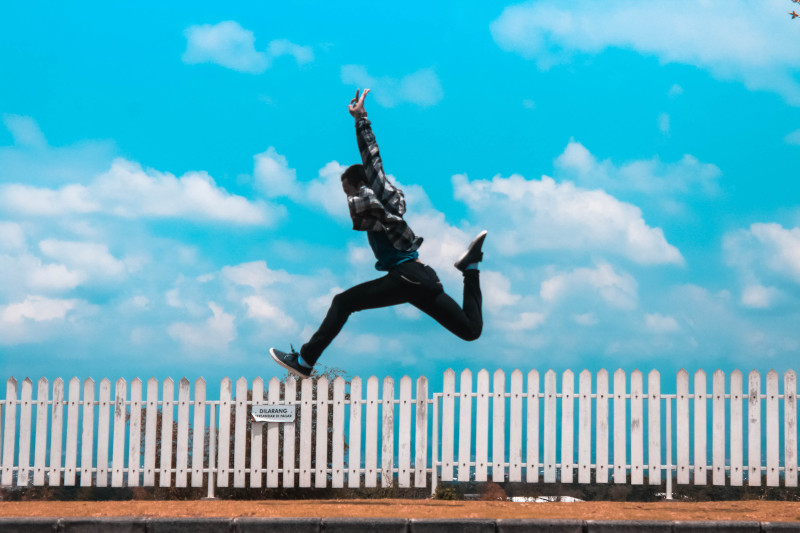 Photo by Ady April of Pexels

Wu can be defined as “inaction”, while Wei is any form of “deliberate action”. Taoism dictates that one should not take deliberate actions against nature. Or rather, against the Tao. Upsetting the natural balance would instead yield unintended consequences.

It is not wrong to have deliberate thoughts or actions. However, they must align with the natural order. Otherwise, the individual is bound to face resistance – much like going against the flow of a stream.

Hence, practitioners must be aware of their own Wei – as well as being conscious of their Wu. 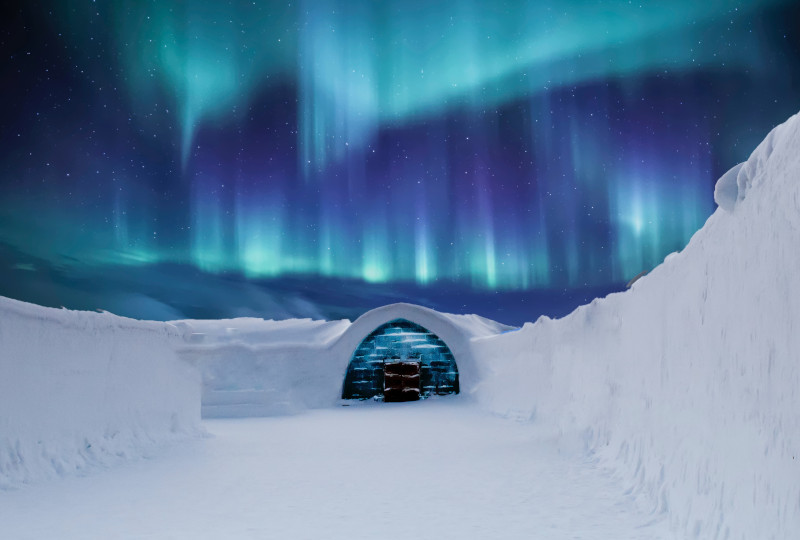 The concept of Zi Ran is similar to the Buddhist teachings of enlightenment. Interestingly, many Eastern religions share the same teachings – as communities typically embrace all religious teachings.

The Three Jewels are another set of virtues Taoists adhere to. Namely, they comprise of..

They are rather straightforward teachings. In concept, they can be developed as part of a person’s “Te”, when adhering to the Tao. 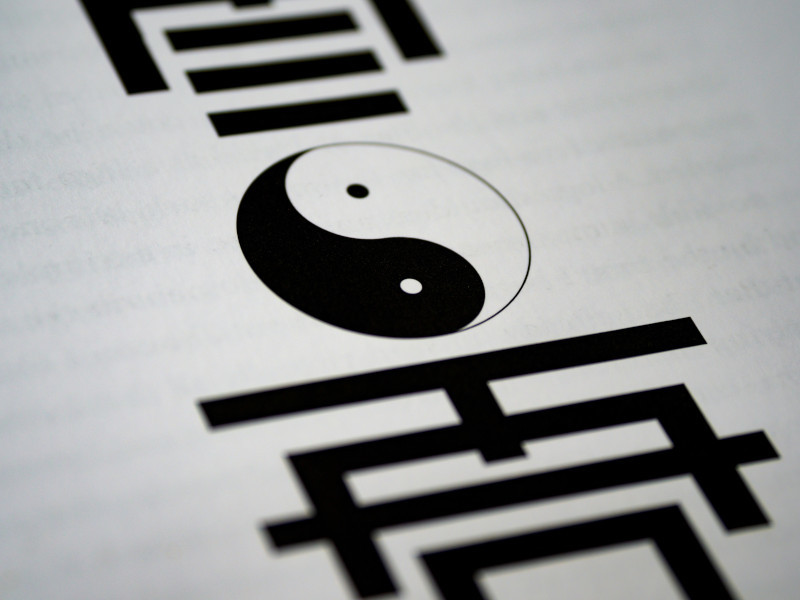 Photo by Brett Jordan of Pexels

Taoism has borrowed many concepts from Chinese folk religions. In fact, they are so intertwined that it is difficult to differentiate what was or was not Taoism. One of them is the iconic School of Naturalists.

Formed during the warring states period (that is 300-200 BCE!), this philosophical school seeks to explain the function of nature. Zou Yan, the philosopher behind this concept – identifies three natural foundations:

Yin Yang, as described by pop-culture – is the embodiment of light and dark. But it goes beyond that. By Taoist teachings, Yin and Yang are manifestations of duality. The very nature of our universe, for which there is a light and dark to everything – like coldness and heat. Both are, however, interlinked. Taoism seeks to explain how Yin and Yang interact with one another. How such opposing energies relate to daily life.

Wu Xing is a complex system of growth and weakening. This system could be seen throughout all occurrences in life, from bodily functions to military strategy.

The concept describes five phases that each last 73 days. Each of these phases are essentially “states”:

Taoists seek to apply these concepts to daily life. More so with certain Chinese professionals – like Exorcists, Doctors and Martial artists. 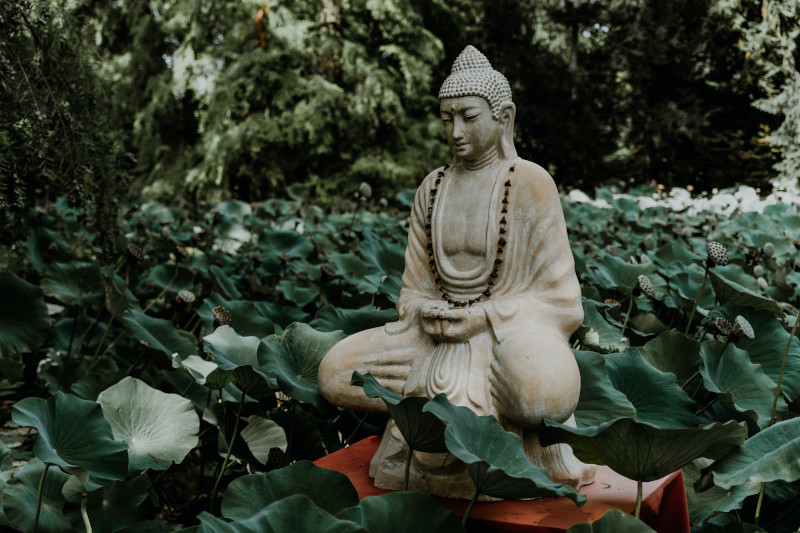 Photo by David Bartus of Pexels

As many Taoists are polytheists, Deity choices are regional. It is weird to compare this to a video game – but it is much like how different races pray to different Gods in the Elder scrolls series.

Hence the importance and relevance of certain deities are undermined by culturally significant ones. However, some deities are popular throughout all Taoist circles.

Buddha, despite being a Buddhist god, is extremely popular with Taoists. Other than the fact that many Taoists are Buddhists, Buddha is seen as a figure who has embraced the Tao.

Similarly, another popular figure are the Three Pure Ones. They hold the highest reverence by pure Taoists. The Three Pure Ones have a rather complex story with multiple interpretations. However, it is accepted that Yuanshi Tianzun was the first deity, who then manifests into Lingbao Tianzun – who categorized the elements, and separated Yin from Yang. Afterwards, he manifests into Daode Tianzun to teach humankind Taoism.

The Root of Eastern Mysticism

Taoism’s impact on Eastern traditions has been wide and cultural. As part of their pursuit for immortality, a group of Taoist priests inadvertently discovered gunpowder as well!

Taoists teachings are rooted in almost every Eastern discipline. Even during the modern day. There are still many practitioners, such as TCM (Traditional Chinese medicine) physicians you can find today at your local Chinatown!

Below are some examples of existing Taoist practices. 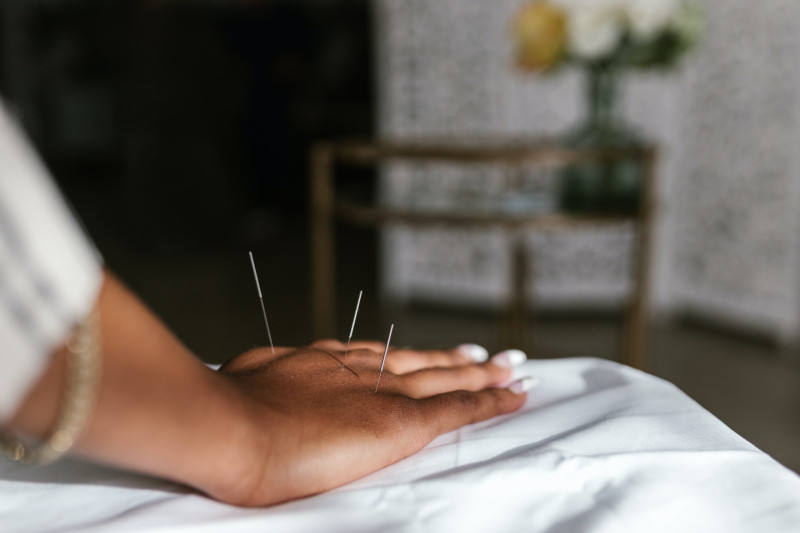 Photo by Rodnae Productions of Pexels

Chinese acupuncture seeks to alter the Qi, or rather – life force energy of a person. The idea with acupuncture is to unblock or dislodge any obstacles preventing Qi from flowing naturally. Scientifically, there is little evidence supporting the presence of Qi. However, acupuncture has been shown to relieve pain by its modulation of nerve signals. Additionally, acupuncture may stimulate healing, causing chemicals to react and heal the pain point quicker. 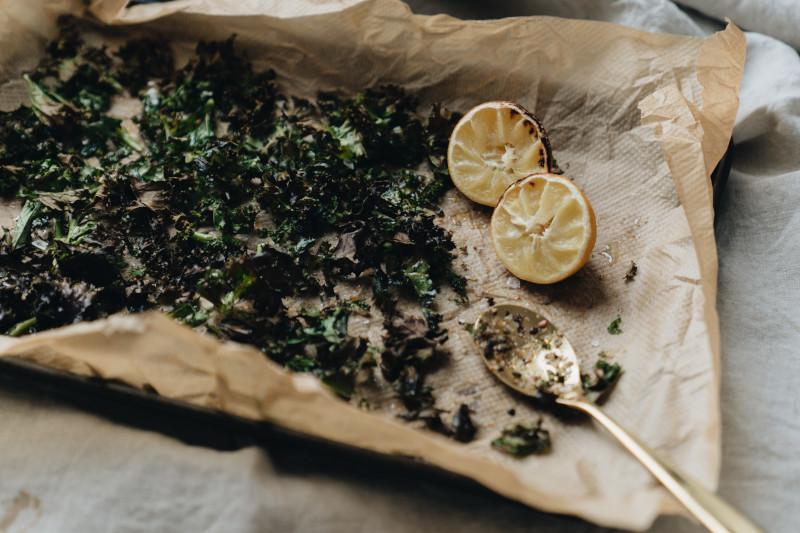 Photo by Alleksana of Pexels

Much like acupuncture, traditional medicine aims to facilitate the flow of Qi, as well as balance one’s Yin and Yang. The term “Traditional Chinese Medicine” can be misleading as all sino-cultures tend to practice this in some form or another.

Finding items that display the greatest Zi Ran – Physicians usually prescribe herbs, or even preserved animals to cure a patient’s ailment. TCM is extremely deep and complex, often requiring certifications and degrees in that field of study alone. However, the validity remains mixed. Most certainly, some treatments have scientific backing, but certain practices that involve Qi or Yin/Yang could be dubious.

Many TCM clinics however, often have western certified doctors running them. A main criticism from Eastern culture is how Western medicine often depletes one’s immune response. Quite a number of Eastern doctors believe that TCM can achieve the same results of Western medicine, yet avoid the ever-present side effects and immune degradation. Clinical trials on TCM are not prevalent, therefore claims remain somewhat unsubstantiated. 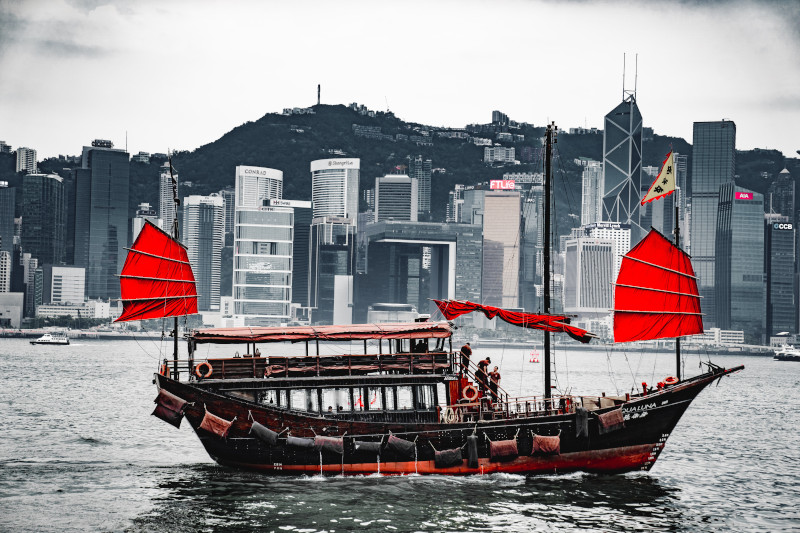 Photo by Nitin Sharma of Pexels

Similarly, Chinese Geomancy – also known as Feng Shui, seeks to balance one’s environment with the concept of Qi, and Ying/Yang. It is a very deep subject with many intricacies. So deep in fact, that practitioners are paid very handsomely for their consultations.

With the majority of most construction/renovation projects in Hong Kong, Feng Shui practitioners are hired to determine the necessary changes in design to facilitate good Qi.

There are still many Taoist priests that perform magical spells and exorcisms. However, they are often hard to find, and discern from the occasional impostor. Taoist priests usually engage in cleansing activities, where impurities that pollute a person – be it, ghosts or bad luck, are cleansed. Additionally, they are often engaged to provide prayers for important events – like the hungry ghost festival.

Below, you can see a video of such a ritual:

(warning, the gongs are loud)

Running a funeral service in Singapore, we often hire Taoist priests to perform incantations and rituals for funerals. It is also not uncommon to see Taoist priests perform their rites, followed by Buddhist monks preaching thereafter.

Some Taoist priests also let spirits possess them. These spirits help communicate blessings, or preach lessons to worshipers. Incidentally, I have met and talked to a possessed Taoist priest before while I was a child. I was too scared to even listen, however the gist was that I should study hard or else bad things would happen to me. (graphic things)

Taoism’s impact on Chinese culture is huge. One cannot disassociate Taoist philosophies from Eastern disciplines. It has become so ingrained in Eastern society that people cannot tell apart what is purely folk-belief, or Taoists.

By technicality, Taoism only has merits with certain ideals. However, as many Eastern cultures are polytheistic, local traditions are often “mashed” with Taoism, creating an umbrella religion that is often specific to that region. Even within China, there are differences in practice across the North and the South!

Taoism – has essentially become a part of Eastern cultures. One cannot surgically dissect differences without removing the other.

About the Author: Nicholas Yap

Nicholas and his Father operate a family-owned funeral service in Singapore called Nituo Funeral. He wishes to preserve the rich traditions and practices of funeral rites by documenting them online.