Leonardo di ser Piero da Vinci (1452-1519) is widely considered to be one of the most influential artists from the Italian Renaissance era.

He had many talents and interests including science, mathematics, engineering, astronomy, geology, and botany, but his artwork stands out among his many achievements and are the true pillar of his fame.

We are going to list some of Leonardo da Vinci’s most famous artwork below:

Mona Lisa is without-a-doubt Leonardo da Vinci’s most famous painting. Despite it’s immense popularity, it retains a shroud of mystery.

This painting was originally believed to be a portrait of Florentine citizen Francesco del Giocondo but this has since been disputed.

You can still see the original Mona Lisa today in the Louvre Museum in Paris, France. 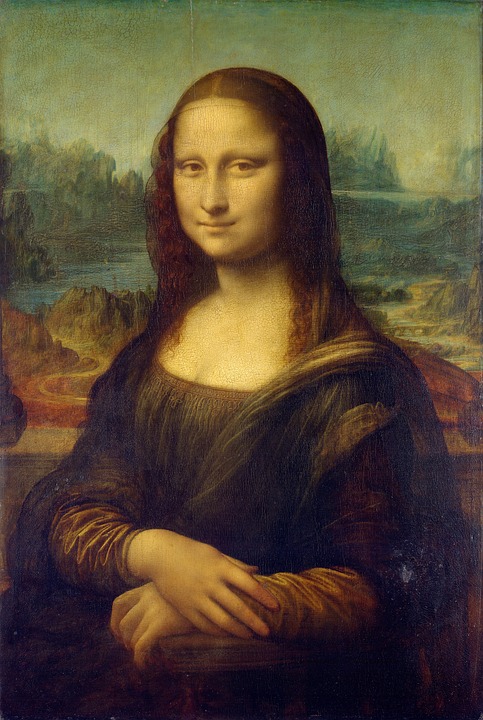 The Last Supper is a very well-known mural painted by Leonardo da Vinci between 1495 and 1497.

It depicts Jesus and his twelve disciples and covers a wall at the Santa Maria delle Grazie Monastery in Milan, Italy.

Much of the original painting had to be reconstructed Leonardo using different materials than usual. 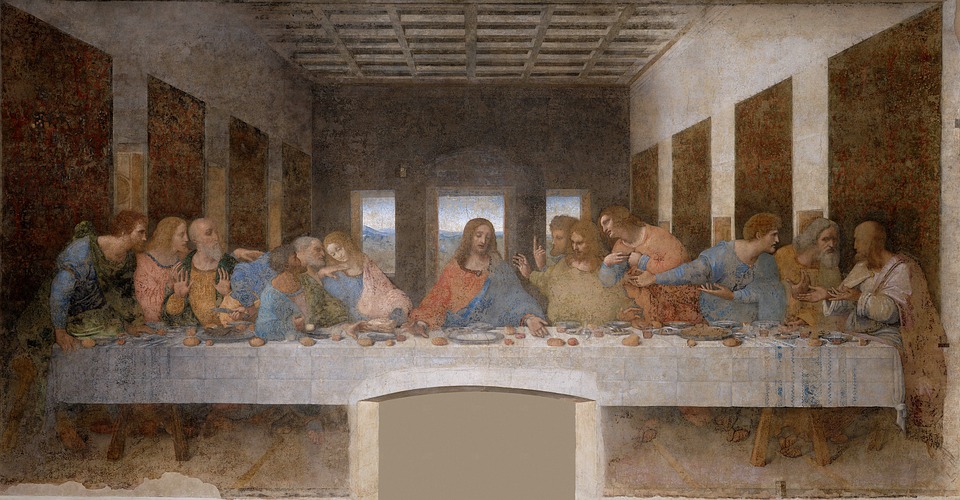 The Viruvian Man is another famous painting of Leonardo da Vinci.

It visualizes a man in two separate positions merged together with both a square and a circle in the background.

It is named after Vitruvius, who was an influential architect living around Leonardo’s time. Some text based on Vitruvius’s work was included with the drawing.

This drawing is currently held by the Gallerie dell’Academia in Venice, Italy, however, it is usually in storage and is not always displayed to potential viewers. 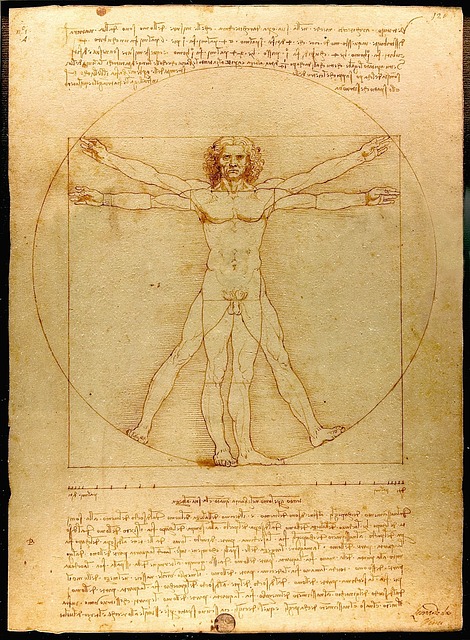 Lady with an Ermine

Lady with an Ermine was a portrait of Cecilia Gallerani, a mistress of Ludovico Sforza, who was the Duke of Milan.

It is one of only four female portraits painted by Leonardo da Vinci.

This painting is currently held by the Czartoryski Museum in Krakow, Poland. 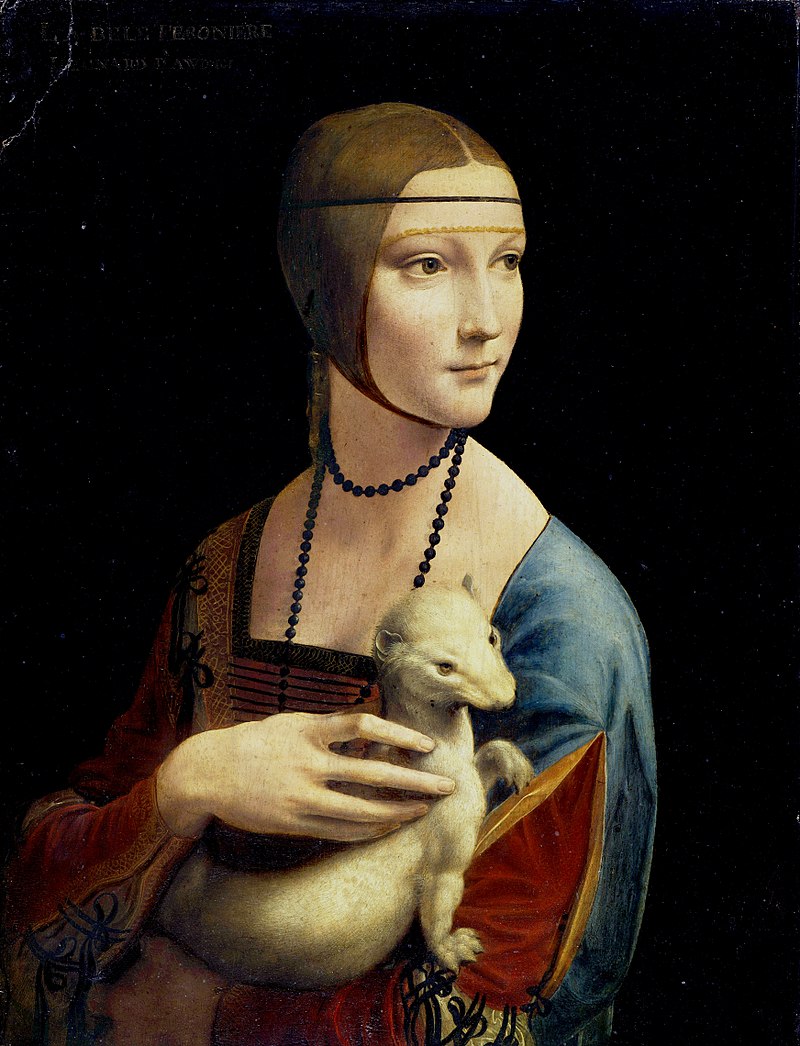 Although this is identified as Leonardo da Vinci’s sole self-portrait, this ‘fact’ is often disputed.

It was drawn in about 1512 when Leonardo was thought to be 60 years of age.

This portrait is currently held by the Royal Library of Turin in Italy. 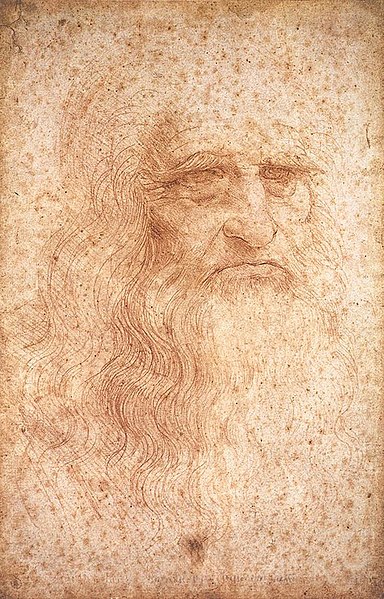