Egyptian writing is one of the earliest forms of written language. It is also one of the most beautiful and intricate scripts in history. If you want to go deep into art history, you may want to read the top art history books for beginners.

Egyptian writing dates back to 3000 BC, but it was not until 2000 years later that hieroglyphics were fully understood. Hieroglyphics were used as a way to communicate with the gods and keep their secrets.

The hieroglyphs are not just symbols but also graphs that represent ideas or sounds of a language such as Egyptian. Egyptian writing has many features which make it memorable. One of these is how much detail was put into the scripts. This article will focus on how ancient Egyptians wrote their script and what makes the different forms of Egyptian writing including hieroglyphics so unique and compelling. 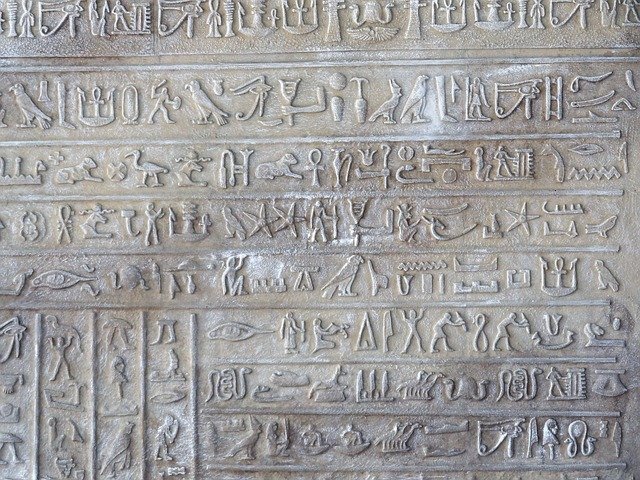 Photo is by fotoerich from Pixabay

Hieroglyphs are the most well-known form of Egyptian writing.

They date back to 3000 BC and were used for two purposes:
a. Communicating with the gods, as their secrets could not be uttered aloud, and
b. Keeping ordinary people in line by threatening them with punishment if they tried to break any laws or social norms that had been written down on papyrus scrolls.

Hieroglyphs depict ideas because hieratic was more like a shorthand version of hieroglyphics which was just an alphabetical script without much detail. Egyptian paintings also show up within these glyphs. They can represent anything from something extraordinary such as a beautiful bird flying over water or sunbeams shining through palm trees (figuratively) to something sinister such as a person about to cut off someone’s head (literally).

Egyptian writing is also unique and captivating because of the amount of detail put into the writings. Hieroglyphs, for example, were written by priests in their temples which is why they depict such things as gods or scenes from everyday life. 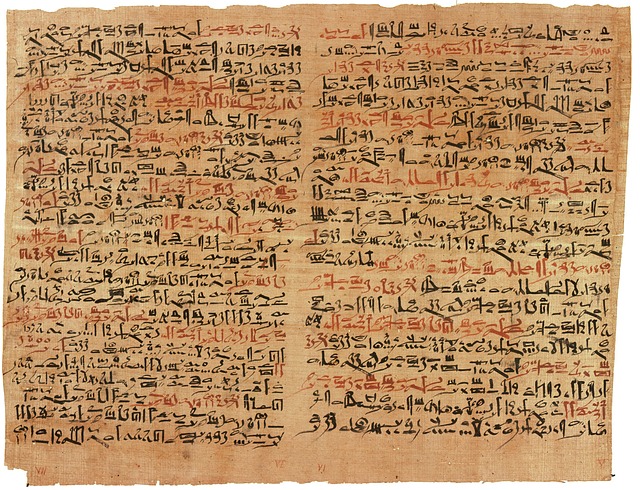 Photo is by WikiImages from Pixabay

Hieratic’s primary purpose was administrative. It could be used for anything from recording taxes to solving mathematical problems involving fractions or divisions without resorting to using hieroglyphics, although these became more common with time. Hieratic is also a quicker form of hieroglyphics which was just an alphabetical script without much detail.

Hieratic has many features, but one that makes it unique and compelling is the fact that it can be written quickly. It may not have been as elaborate as some other Egyptian writing; however, this made hieratic perfect for what scribes needed; something quick and easy to read so they wouldn’t waste precious minutes out in the sun all day long from taking dictation on papyrus scrolls. 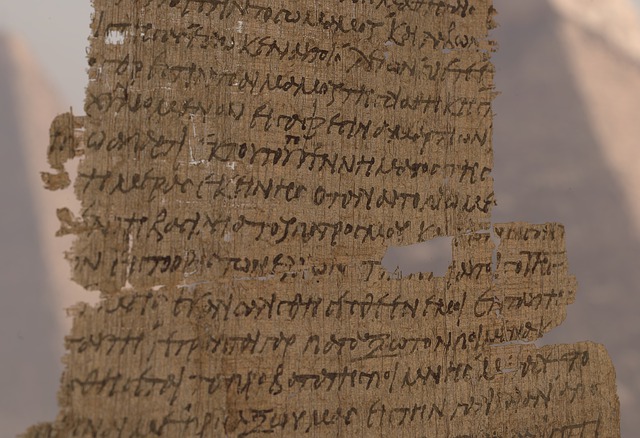 Photo is by blenderfan from Pixabay

Demotic writing was used primarily for commerce and other daily needs, such as recording taxes owed or solving mathematical problems involving fractions or divisions without resorting to hieroglyphics (though these became more common with time). The strokes in this script are narrower than those found in hieratic; however, it also has many similarities to its predecessors, like a simple alphabetical script and no intricate detail.

One thing that makes demotic writing unique is how closely it resembles ancient Greek letters derived from Phoenician characters.

This similarity has caused some scholars to speculate whether there might have been some influence between the two scripts during their creation because they were both in use for a time. 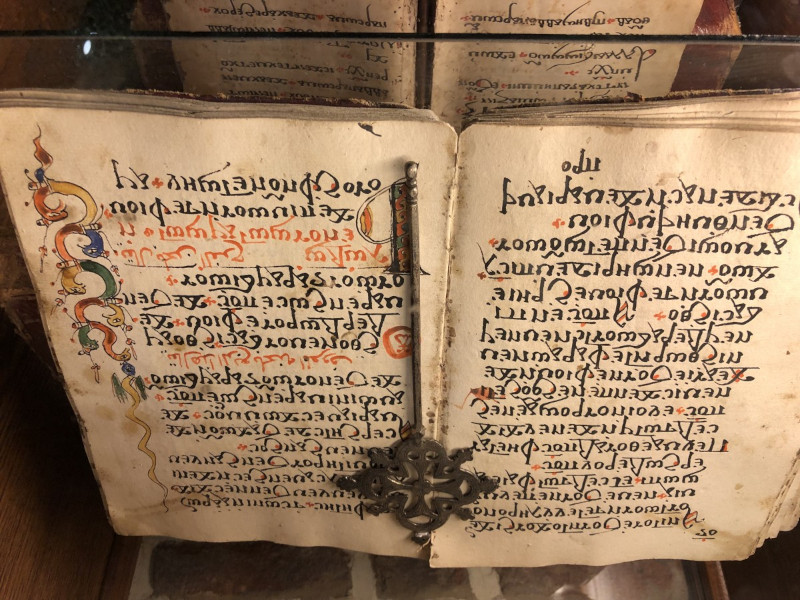 Photo is by shawnmohamed from pxhere

Coptic writing was used for everyday purposes and had many similarities to demotic. One thing that makes it unique is how it borrows from both hieratic and hieroglyphics- this can be seen by reading certain letters in Coptic, such as vowels or accents over other consonants. It also has a few features of its own, like using dots to represent some sounds not found in Latin scripts (such as ‘b’). Unlike their predecessors, the strokes are broad but rounded, making them more inviting to read than either lay script before them. This may have been because they were designed to be written on papyrus scrolls rather than stone walls since they would need to be much thinner for the scroll to be read through.

Ancient Egyptian literature—what it was like and what we know of it from surviving texts today
The Egyptians believed in a vast pantheon of gods and goddesses created by the sun god ‘Re’. The earliest (or oldest) texts that survive are religious writings: spells to ensure protection against enemies, prayers for divine intervention, or help from above.

These were inscribed on amulets such as scarabs; a popular shape among these objects because it was thought to represent rebirth—and written on papyrus scrolls stuffed into tombs with mummies so they could have them close at hand in the afterlife.

However, what we know about Ancient Egyptian Literature is not limited to religious literature; there are many secular examples, including collections of ancient wisdom, advice, and proverbs, like dialogues between famous sages known as the Instruction of Ptahhotep or The Maxims.

Here is a quick summary of some of the ancient Egyptian literary works that have survived down through the centuries – including a summary for each work:

Naturally, it isn’t possible to cover all features of Egyptian writing in just one article, so we have picked examples of just some of the more important elements that are worth mentioning.

About the Author: Opal Miyamoto

Opal Miyamoto is a freelancer, blogger, and one of the most famous professional essay writers from the United States. She is very friendly and communicative. Opal is always open to new connections. Her hobbies are cooking, painting, traveling, and writing, of course.