Although Ohio may sometimes be referred to as ‘the middle of nowhere’ by people unfamiliar with the area, I can assure you that The Buckeye State is a wonderful place to visit and has much more to offer than dreary skies and corn fields.

Our beautiful national parks and sporting teams are, of course, key attractions, but it’s also worth noting that many interesting historical events have taken place in Ohio as well, such as being the birthplace of an intriguing number of aviation and astronautics enthusiasts such as the Wright Brothers, John Glenn, the first U.S. astronaut to orbit earth, and even Neil Armstrong, who is famous for being the first man to walk on the moon.

The state of Ohio is also known for inventing the phrase “Rock and Roll”, which was coined in Cleveland, Ohio in 1972 by WMMS radio director Billy Bass and helped result in Ohio becoming the home of the iconic Rock and Roll Hall of Fame exhibit.

All that aside, there is great fishing up at Lake Erie, excellent camping opportunities, amusement parks, and numerous other popular attractions for tourists to experience.

I’d say there’s a lot more to Ohio than first meets the eye.

If you happen to be visiting and are looking for destinations to fill your itinerary, then consider my suggestions below!

The Cleveland Botanical Garden has been a staple of the community since 1930 and was the first organization of its kind in the United States of America.

If you’re looking for an attraction more on the relaxing side of the spectrum, this is definitely one that I would recommend. It’s a great place to unwind and get in touch with nature, which is something lot of people really appreciate.

You can visit their website to buy tickets or learn more about the Cleveland Botanical Garden. 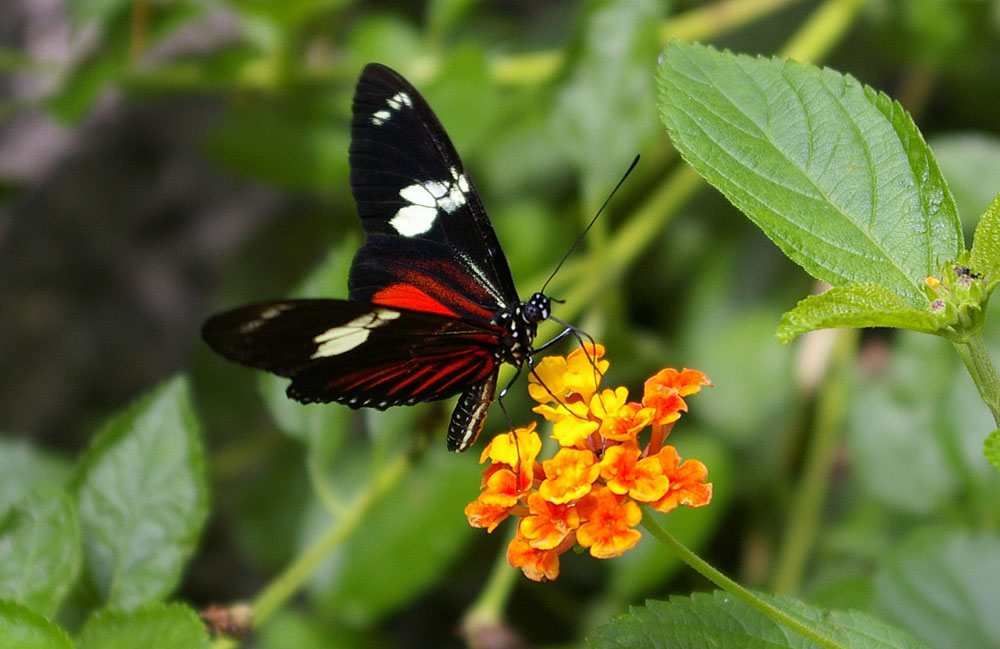 A Butterfly at the The Cleveland Botanical Garden: Image by MamaGeek from Wikimedia

The Rock & Roll Hall of Fame

No matter where you’re from in the USA, you’ve most likely heard of the Rock & Roll Hall of Fame.

This attraction is well-known throughout the USA and is comprised of 5 sections which are referred to as “levels”, each of which feature unique exhibits and are, of course, full of rock memorabilia.

You can visit their website to buy tickets or learn more about the Rock and Roll Hall of Fame. 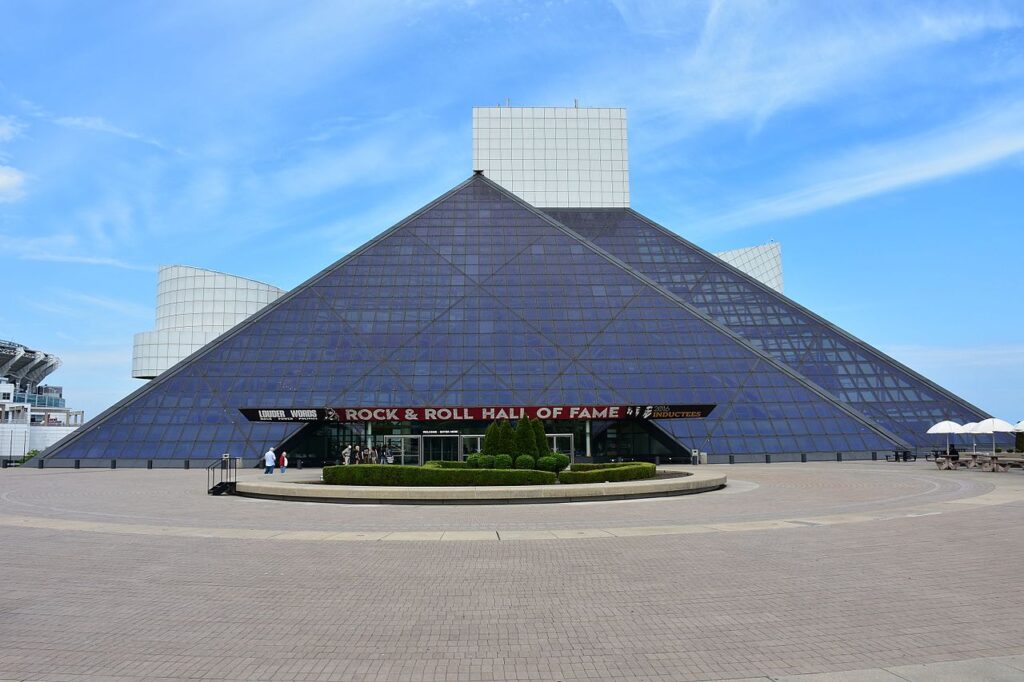 The Rock and Roll Hall of Fame: Image by MusikAnimal from Wikipedia

Cedar Point is a massive 364-acre amusement park located in Sandusky, Ohio. As the second-oldest operating amusement park in the United States, it has proven to be a popular tourist attraction over the years.

You can visit their website to buy tickets or learn more about Cedar Point. 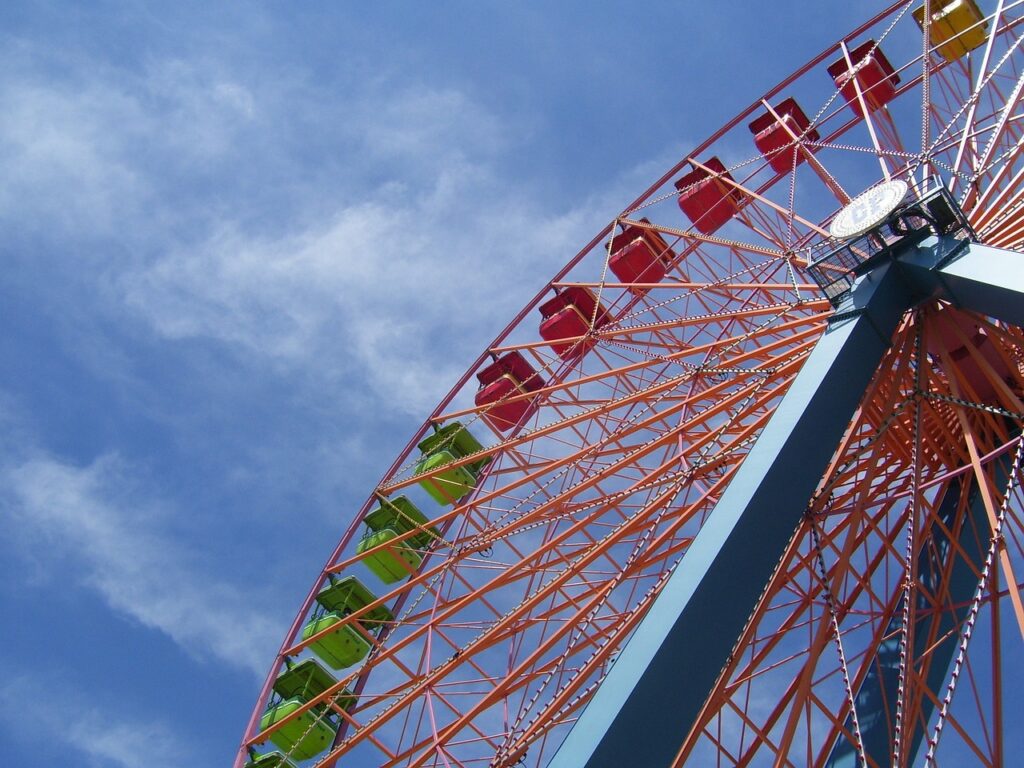 A Ferris Wheel at Cedar Point: Image by Giovannaorlando from PixaBay

Ohio is home to the second largest Amish population in the United States of America, with only Pennsylvania beating us on that metric, and they don’t beat us by much.

If you’re looking to learn more about this wonderful and diligent group of people, then Ohio is one of the best places you could visit. 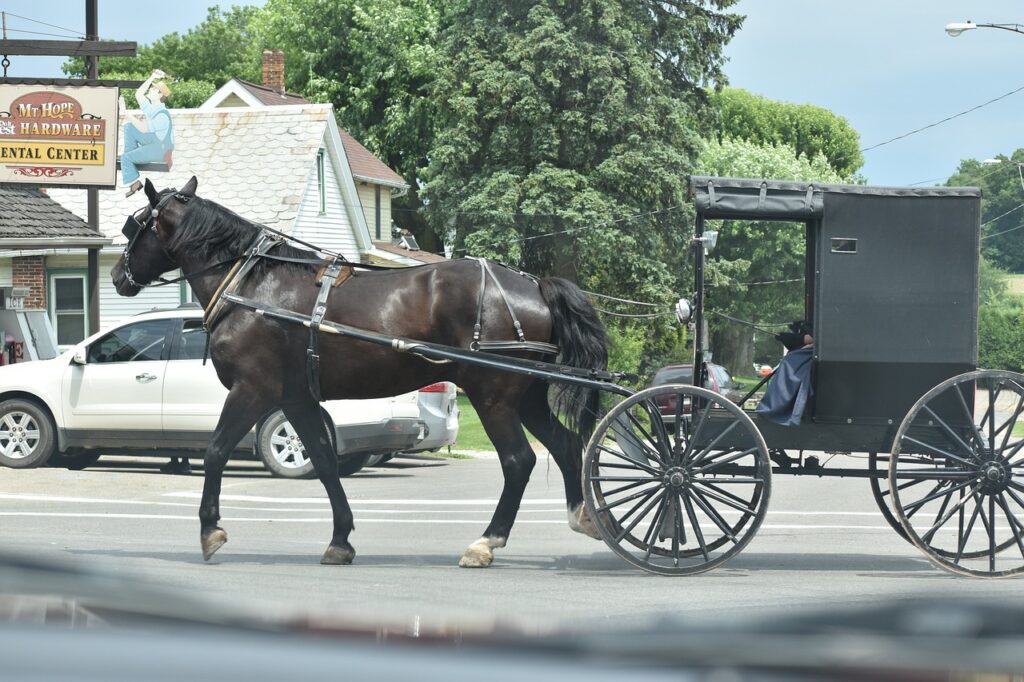 An Amish Buggy in Ohio: Image by OlinEJ from PixaBay

Hey, I know I said earlier in this article that there was more to Ohio than dreary skies and corn fields, but the truth is that people love corn fields. They are a popular attraction in Ohio and I would be crazy not to mention them. Although I’m from the North, we have a lot of farms in Southern Ohio and if you’re into agriculture, then they are absolutely worth checking out. If you go at the right time, you can even buy fresh Ohio sweet corn directly from the farmer. 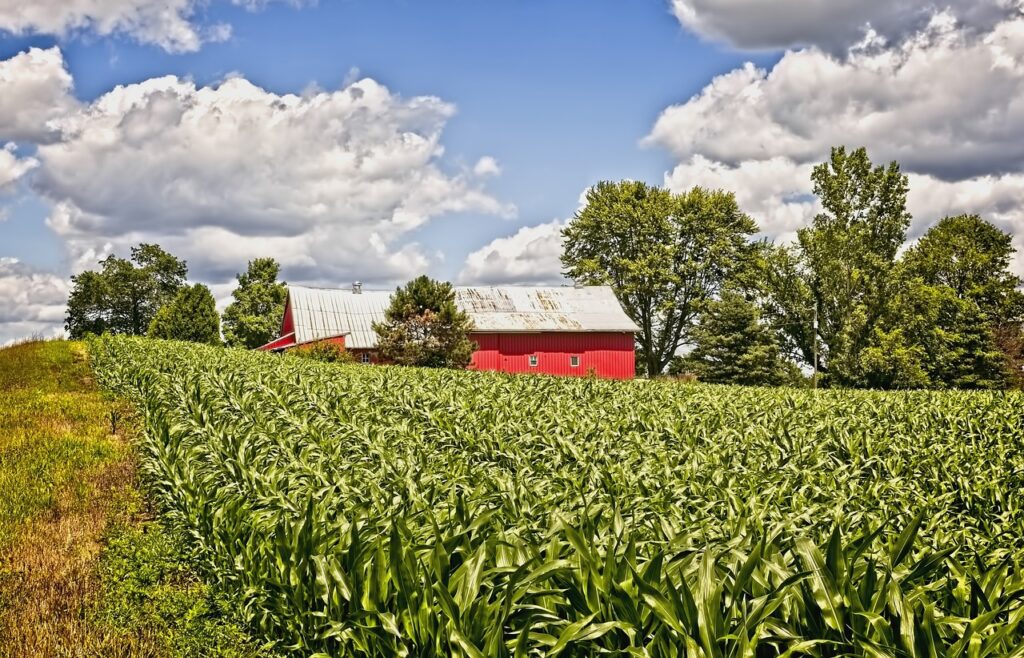